During airframe assembly it was discovered that the aileron torque tube inner cranks are located too close so that they might interfere to each other. Obviously the distance had to be increased. In order to do this the wing inboard internal strut had to be moved by couple of inches outboard.
Also we discovered that the same internal strut which also serves as a support for the aileron torque tube shows excessive deformation during aileron movement. This was solved by fixing the strut to cabane upper tube.

Once this was done we started with extensive ground testing using the winch. There are still some things to accomplish/modify before the first flight including the certification but now we can say that technically EC Goat is flyable. 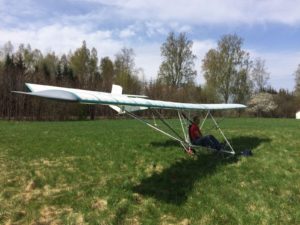 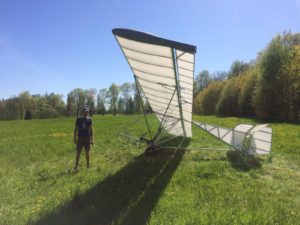 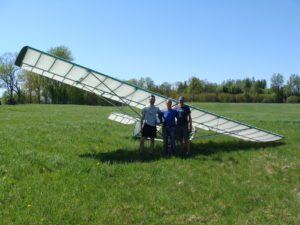 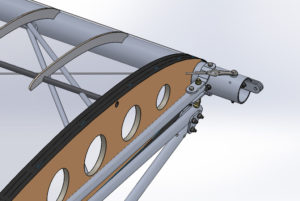 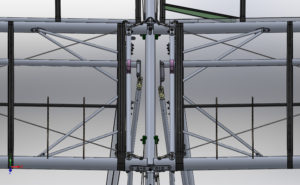